It almost sounds too good to be true, but Stephanie Thalmensy started the website Bemyhairmodel.com with no experience in IT or computers. Her background was actually in hairdressing. She had an idea to connect frustrated hairdresser trainees that were struggling to find hair models to practice on. With this idea and no other experience, she set out to make her dream a reality!

She identified an untapped market.

Her idea was to connect London-based hairdressing trainees with local workers and students that would be their hair model. Many of these hairdressing students struggled to find models every week for them to conduct their training. Many were too shy to approach people in the street or they didn’t have a clue how to find these models. As a trainee hairdresser herself, she identified with this burning frustration that she faced every week. After discussing the idea with fellow hairdressers, people were motivated to see her idea come to life.

Since Stephanie had no experience in IT or web design, she enlisted the services of an offshore IT company based in India to build her website. (Get the name of the company) She wanted them to build her a website that would allow hairdressers to post opportunities for free haircuts and then she would promote the site online. (The idea was to have a platform that would grow from user-generated content, similar to large sites like Facebook, Twitter & AirBnB; but in the hairdressing space). She had her website custom-built in WordPress by the IT development team and she wrote the content herself.

The success of the website would depend on hairdressers uploading their ‘hair model wanted’ posts on her site. Since she already worked with trainees, she initially asked her work colleagues to upload their hair model ads onto her site. Furthermore, she reached out to hairdressers that were already paying for ad listings on Gumtree to list their ‘hair model wanted ads’ on her site for free. After reaching out to several over a few weeks after her website went live, the site started to get advertisements.

Stephanie knew the main areas where people were looking for haircuts. She didn’t have any money to spend, so she used free promotion methods. She achieved this by:

You can see from the graph how Stephanie was able to quickly get web traffic to her site.

She is currently developing her other website Oliviarose.fr, where she has also done a blog post content marketing campaign that earned her 2000 visitors in a week. You can click here to view the case study. 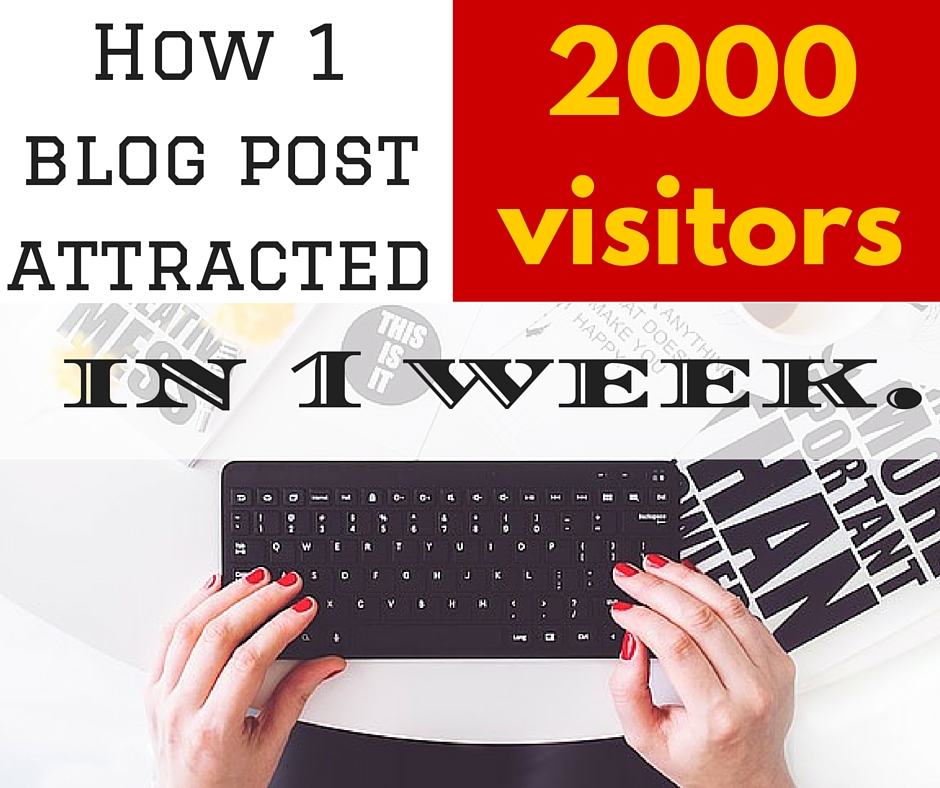 Content marketing is a strong buzzword that is going around in the internet community. People know that it is important, but not as many people know how to practice what they preach. Furthermore, many people are unaware of the value content marketing has on a business. So rather than preach… 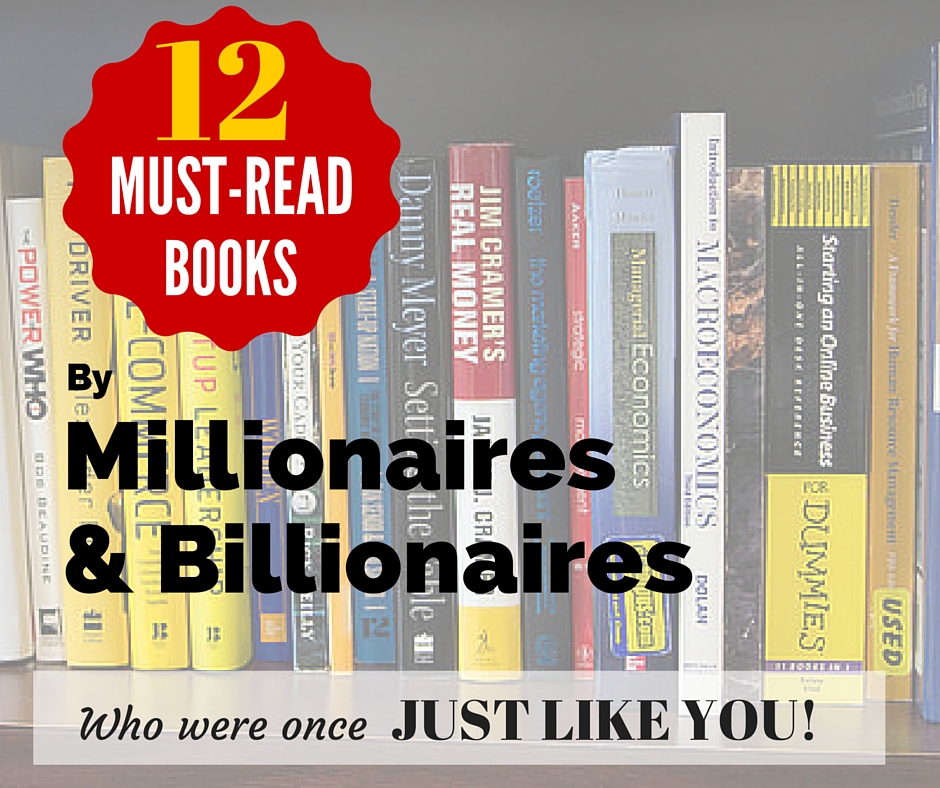 Disclaimer: This post contains affiliate links. I want to share with you the very same books that I used to learn my entrepreneurship and sales skills to grow my business. Every book that I’m sharing with you I keep on my Kindle, which is my bible for business development. These…