Back in 2013, we did a link building experiment in the safari keyword sector. A business that was six months old were engaging in an SEO campaign that had seen them gain initial traction, but they were struggling to get results in a competitive field. We had prior experience when it came to ranking websites in the safari sector, so we decided to give it a go. The campaign saw us use the following tactics.

Our objective was to improve the organic keyword rankings of that business within 12 months. We managed to get onto the first page of Google in 7 months.  The client’s name isn’t mentioned for confidentiality reasons.

Things to keep in mind.

How many links did it take to get the website to reach page one?

What learnings were there?

At the beginning of the campaign, the site needed to get the right type of links pointing to the site to boost its SEO rankings. The keywords that were used in the link text were exact match anchors, which were hyperlinked to point to the relevant web page on the site. For example, the campaign would use a keyword portfolio such as:

You could easily implement 5-10 exact match keywords within your campaign with little or no negative impact. However, it is in your site’s best interest to gain links that use natural anchor text from the web publisher of the site for your campaign. If you look at the keyword portfolio and assume that you received an equal split among all of the keywords, you would have 8-9 uses of the keyword in the campaign. If you wanted to keep the campaign safe, you would aim to have less than 30% of the keywords in your portfolio as exact match anchors. This would see only 42 keywords in total using exact match anchor text, with each keyword being used 2-3 times.

Additionally, URL hyperlinks to relevant pages and branded keywords were also used within the campaign. The links will boost the authority of the web page, which should positively impact the organic search performance of the site.

The website linking strategy focused on acquiring links to their home page and travel destination pages. The pages were commercial, but contained attractive images that would incentivise people to ‘dream’ about going on safari.

Later in the campaign, we would focus on acquiring less volume, but to acquire links from more authoritative websites that had a Domain Authority metric of 40 and over. The sites would need to be relevant.

The key is to get the right links from the right websites to make your website rank. SEOs will refer to the power of the ‘link juice’, as well as the relevancy of the website, that will make a positive impact on the organic search rankings.

We would prospect around 2000 websites that featured travel and safari related content on their sites. 95% of these sites were blogs. Later in the campaign, we focused our efforts on acquiring high authority links that were relevant.

What were the peak results?

Remember that when it comes to link building, there isn’t a one-size fits all strategy for every website. You must consider the age of the website, the current authority that the website has to rank and the competition that the website faces in the organic search rankings. Link building activities should be natural. Engaging in unethical activities such as using private blog networks or paying for links will increase the risk that your website will get penalised.

What could we have done differently?

The guides that were published were valuable to web users and allowed the site to generate natural links from relevant and credible sources. This allowed the site’s rankings to catapult to the front pages on Google.

This was an area that was missing in our strategy, but it was one that we had planned to embark on. We presumed that more of the content marketing pieces could allow the site to start ranking across more niche keywords, build organic and referral traffic and earn links naturally, minimising the risk of any unnatural link penalties. Website outreach would have been easier since there would have been many opportunities to earn links from the content that the site provided.

You can also watch me explain the case study in the following video.

Do you have any thoughts on how this link building campaign was conducted?

We’d love to hear your thoughts below. 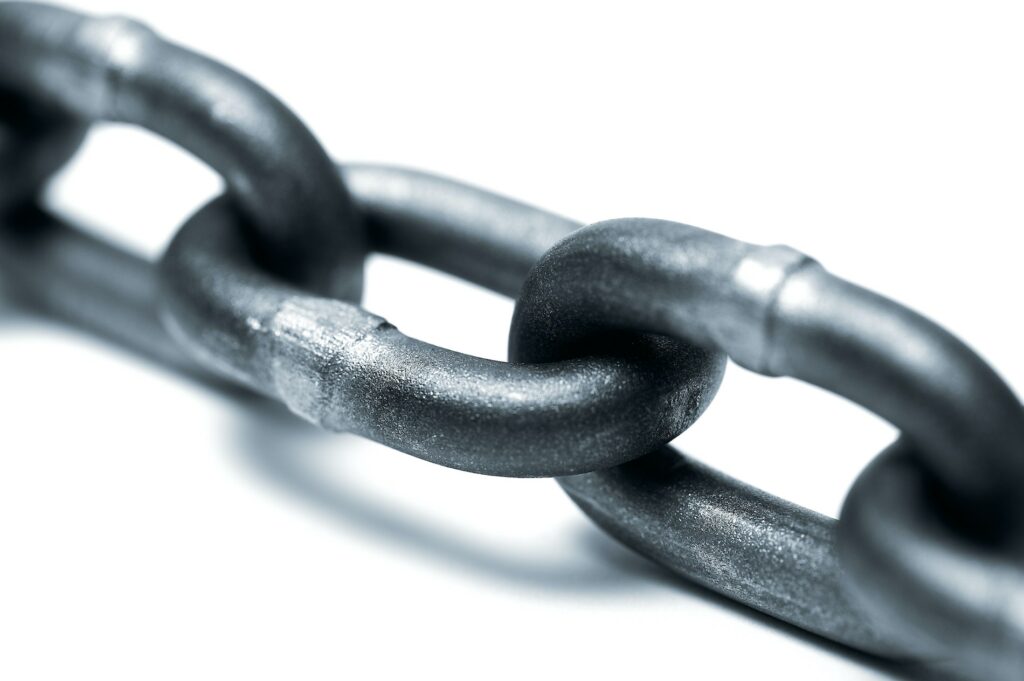 I started doing link building seriously in 2008. Over that time, I progressed throughout my career learning the different link building tactics and techniques, and looking for ways to scale link building activities to secure successful placements. The right suite and stack of link building tools with the right link…

Shopify is an innovative e-commerce web platform that allows people to build a web commerce store easily by using templates and drag and drop builders. It is an easy solution for someone that isn’t technical to build a beautiful looking e-commerce store with the functionalities that they need to run… 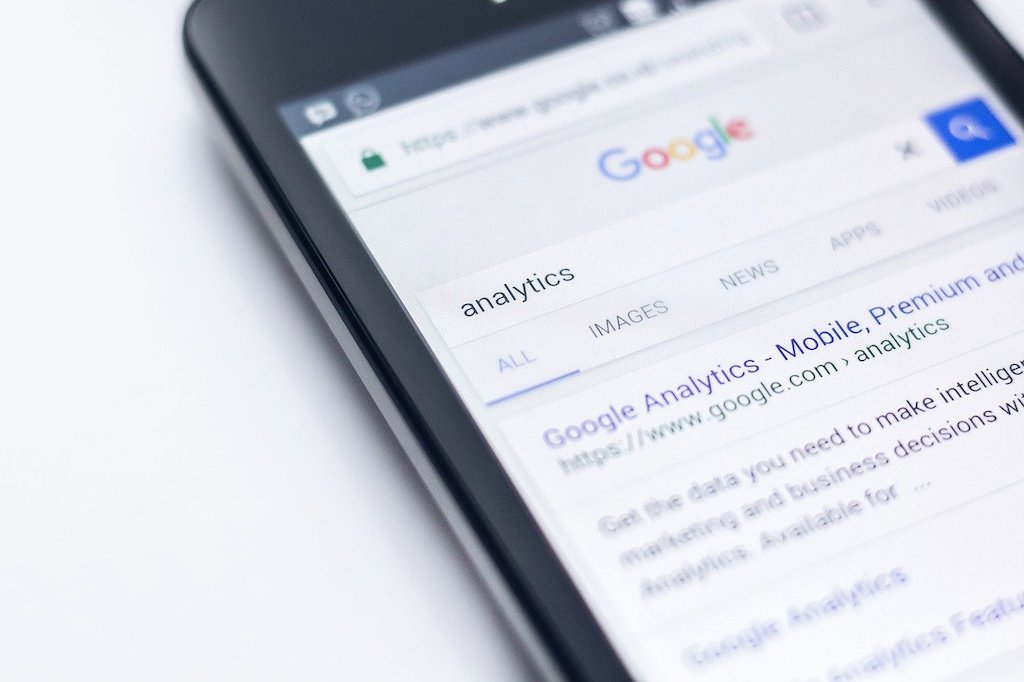 Mobile SEO is one of the most important factors to get right on a website. Web users are consuming more content on their mobile devices and with search engines like Google providing Mobile-First indexing, it is essential that your site’s web content is optimized for mobile devices. It is ideal…

Disclaimer: This post contains affiliate links. Hi fellow SEOs and link builders. In this post, I thought I’d share some more specific tactics in regards to Ego bait link building. As with any link building tactic, you want to validate that the prospect is likely to share and link back…

Disclaimer: This post contains affiliate links. Hi everyone. I thought I’d share another post for guest post opportunities. This niche is the mommy blogging niche. Something to be cautious of is that many of the site owners demand payment. Anyway, here are a list of over 200 opportunities. If there…

2 thoughts on “How many links does it take for a new website to rank on the first page of Google? (African Safaris case study)”