Do you need more views on your video?

Use these proven YouTube optimisation tips to get your video in front of the right people – guaranteed!

I had a very interesting question come through from my friend Chris who asked about ranking YouTube videos to get them appearing at the top of the YouTube search results and in Google’s SEO results. I want to share the no B.S step-by-step approach that I used based on my experience from having YouTube videos of my own and optimising my wife’s YouTube channel. I will also reference other YouTube experts that I also learned from.

Can a YouTube video rank in the organic search (SEO) results on Google?

Yes, the videos can appear for certain keywords in the organic search results. Google determines whether or not the video will be pulled through. There isn’t any guarantee, however there are a few methods that can be used to improve the chances of your YouTube video ranking in the Google Search results.

I will share the case study from one of my personal videos. You can see the video below.

Korean kid gets surprised by a foreign Korean speaker in Vietnam.

You want to increase your videos views from referrals.

For every successful YouTube video that I have been involved with, the most amount of views came from being referred from other videos.

YouTube has an algorithm that your video needs to trigger in order for it to get views.

Around the time when I published this video back in December 2014, my other videos were hardly getting any views.

I have shared the statistics from my video below.

I will admit that the content for the Korean kid video was a stroke of luck. It was being at the right place at the right time with my camera. Before optimising the video content, I had been testing humourous content on another niche site that I had setup and the ‘Thug Life’ video format with the freeze frame and music had been popular on the internet. I’d decided to edit the video in a similar way and sampled music from Foxy Brown to add to the effect. I liked the video, but I at the time I didn’t think it was amazing and I was hoping that the video could crack 100 views (which would have been my best video at the time).

Optimising the video for YouTube and organic search (SEO).

Using my SEO skills, I conducted keyword research to find what people were searching for on Google. At the time, I compared the views of other videos for the keyword “Foreigner speaking Korean”, to see if I could rank and get traffic for that keyword.

Based on my SEO knowledge, I knew that the video would show up for other similar keywords.

Place the keyword in the title of the video.

Using the keyword in the title of the video will help the video to rank for the relevant keyword. At the same time, the headline needs to compel people to click on the video. It is important to create a headline that strikes the right balance between keyword optimisation and a click-bait title. You can read more on how to create compelling headlines here.

I had toyed around with different headlines for the video that incorporated the keyword. After writing around 25, I settled on this one.

Use the target keyword in the video’s description.

I created a short description of the video, which also incorporated the use of the keyword.

Use relevant keywords in the video tag.

I actually conducted keyword research on the highest-ranking videos on YouTube in that niche. You cannot see the keywords if you watch the video on the interface, however you can view a competing video’s keyword tags by going into the source code. I checked the keywords for a few videos and then compared it to the list of keywords that I had already checked out online.

I input as many relevant keyword tags as possible.

As the video became more popular, other sites started to embed the video on their platform. Also, it became easier to share the video with other platforms, who were willing to link to the content. Some of the links include:

I’d made this video short (47 seconds) in the hope that people would watch the video all the way to the end. I had experimented with some longer videos that hadn’t fared as well, but the content was boring and disengaging. So I was trying a new format that I had seen work on other videos. Other YouTubers like Derral Eves  had mentioned how YouTube’s algorithm rewarded content creators with more visibility if people spent time watching their videos. This particular video wasn’t moving for a very long time, but as people started to watch the video, Google’s algorithm kept on making the video appear for relevant keyword terms. You can see some of the keyword terms in the image below.

This was the biggest factor for bringing in more views to my video. I had left the video sitting for a few months while travelling and saw that the views had jumped up fairly quickly without doing any promotion. Then the video started getting around 200 views a day and I didn’t understand why until I looked into the video’s analytics.

Video referrals were triggering new views from other popular videos, such as this one below.

It is important to use an image that reinforces what the headline is selling. In this video, I was fortunate that one of the captured thumbnails captured the reaction of the Korean boy.

What were the results?

I can tell you that this one video has brought in over 170 subscribers without doing any promotion. To date, there are also over 100 comments and the video views are over 150,000. The video is also monetised and has yielded more than $100AUD in passive income over the past 12 months.

People view the video, like or comment on it and then they subscribe if they want to. I have not uploaded another video onto this channel as I am promoting other YouTube channels. This one was a hobby that just happened to become successful by accident.

As a bonus, the video also ranks on the first page of Google for the keyword ‘foreigner speaking Korean’. Happy days 🙂

There are a couple YouTubers whose channels I would also recommend checking out.

Have you been able to rank a YouTube video successfully? Share your story with us in the comments below.

Would you like to create interesting viral videos? Click here to invest in advanced video editing software Adobe Premier Pro. 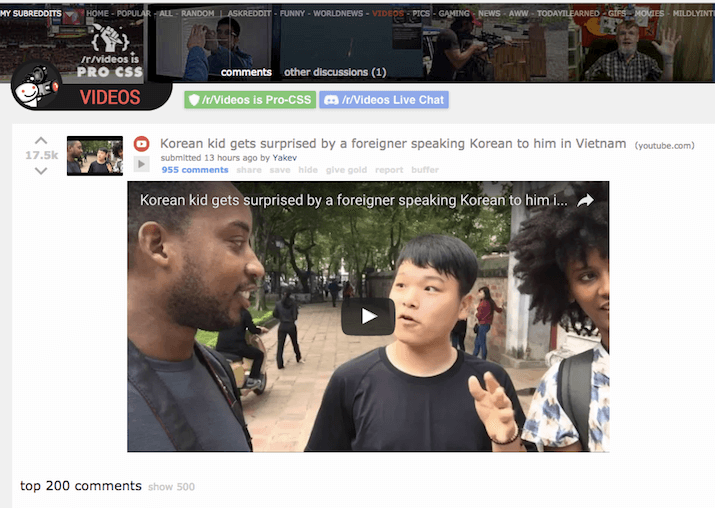 Disclaimer: This post contains affiliate links. In the marketing world, they often say that getting content to go viral is a “stroke of luck”. But this weekend, one of the videos that I’d published on one of my YouTube channels back in 2014 has gone viral again. I’ve previously published… 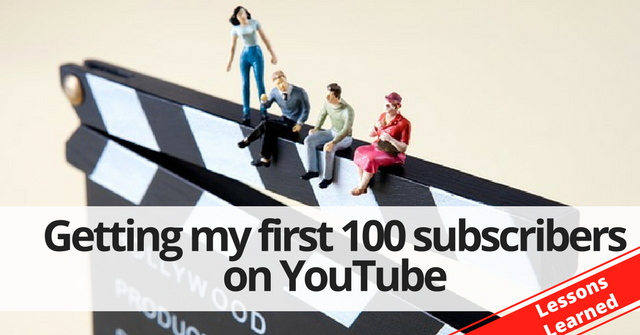 Disclaimer: This post contains affiliate links. I started my business YouTube channel late. I launched it in 2015, when it should have actually been launched 10 years earlier. This is because it is becoming more difficult to grow YouTube channels because it isn’t as easy to get exposure on the… 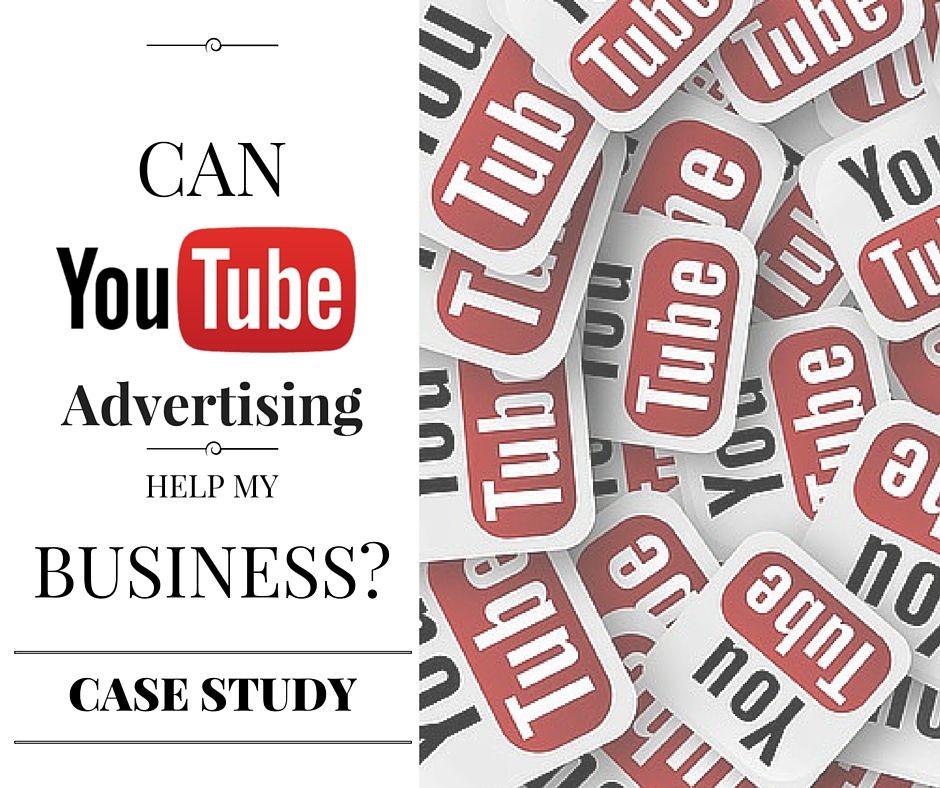 Disclaimer: This post contains affiliate links. YouTube is a platform that has the potential to provide exposure quickly. Similar to running television ads that can initiate brand recall and trigger brand awareness and people to seek more information. We decided to run a campaign using my wife’s Olivia Rose channel… 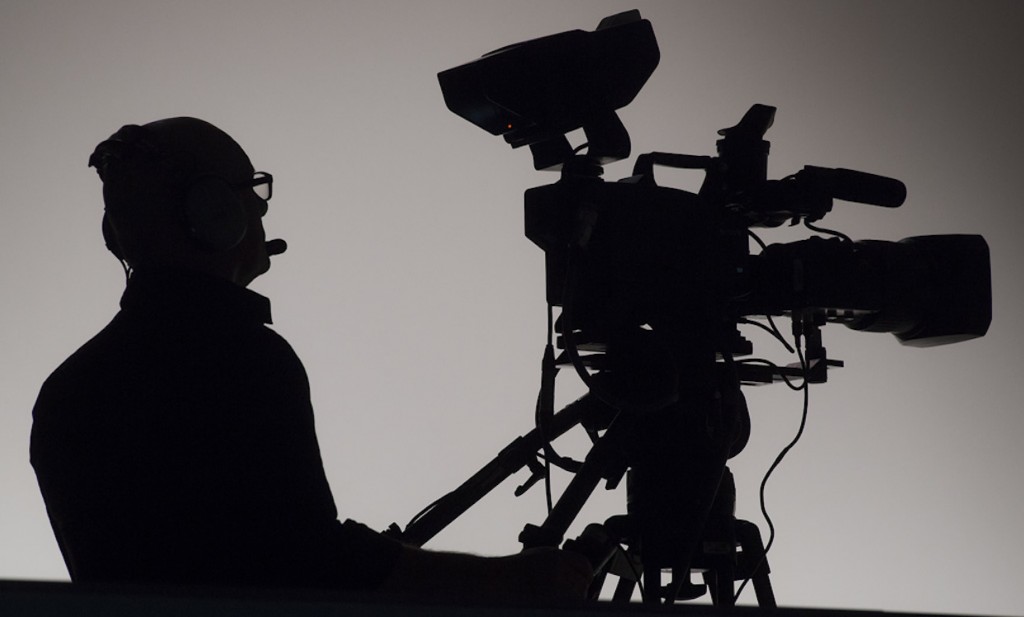 Most businesses would like to create videos for their business website, but have no idea on where to start. Below are a few ideas to get you started. Skip to section InterviewsHow to guidePoint of view/OpinionForecastingReviewQ&A SessionsInformercialListsBulletin and NewsdeskAnnouncementsJoin the newsletter Interviews Conduct interviews with relevant people in your industry.…

6 thoughts on “How to successfully rank a video on YouTube. (Case study)”